新品丨外文有声书 No._70 Educated: A Memoir

My strongest memory is not a memory. Its something I imagined, then came to remember as if it had happened. The memory was formed when I was five, just before I turned six, from a story my father told in such detail that I and my brothers and sister had each conjured our own cinematic version, with gunfire and shouts. Mine had crickets. Thats the sound I hear as my family huddles in the kitchen, lights off, hiding from the Feds who ve surrounded the house. A woman reaches for a glass of water and her silhouette is lighted by the moon. A shot echoes like the lash of a whip and she falls. In my memory its always Mother who falls, and she has a baby in her arms. The baby doesnt make sense — I m the youngest of my mothers seven children — but like I said, none of this happened. 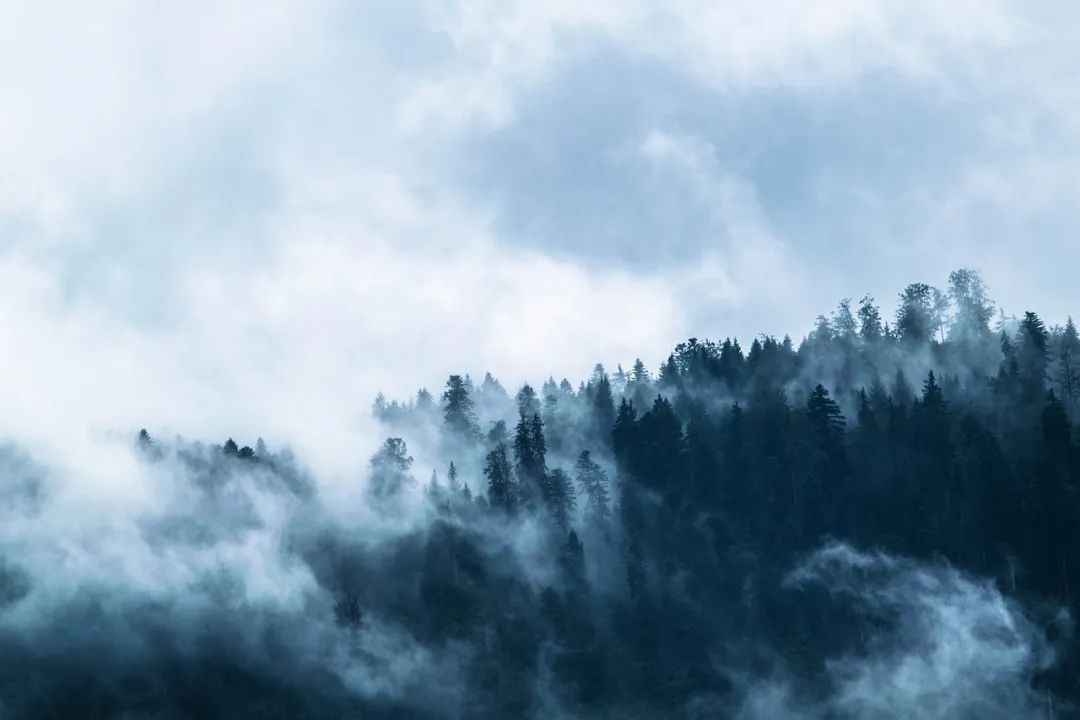 A year after my father told us that story, we gathered one evening to hear him read aloud from Isaiah, a prophecy about Immanuel. He sat on our mustard-colored sofa, a large Bible open in his lap. Mother was next to him. The rest of us were strewn across the shaggy brown carpet. "Butter and honey shall he eat," Dad droned, low and monotone

, weary from a long day hauling scrap. "That he may know to refuse the evil, and choose the good." There was a heavy pause. We sat quietly. 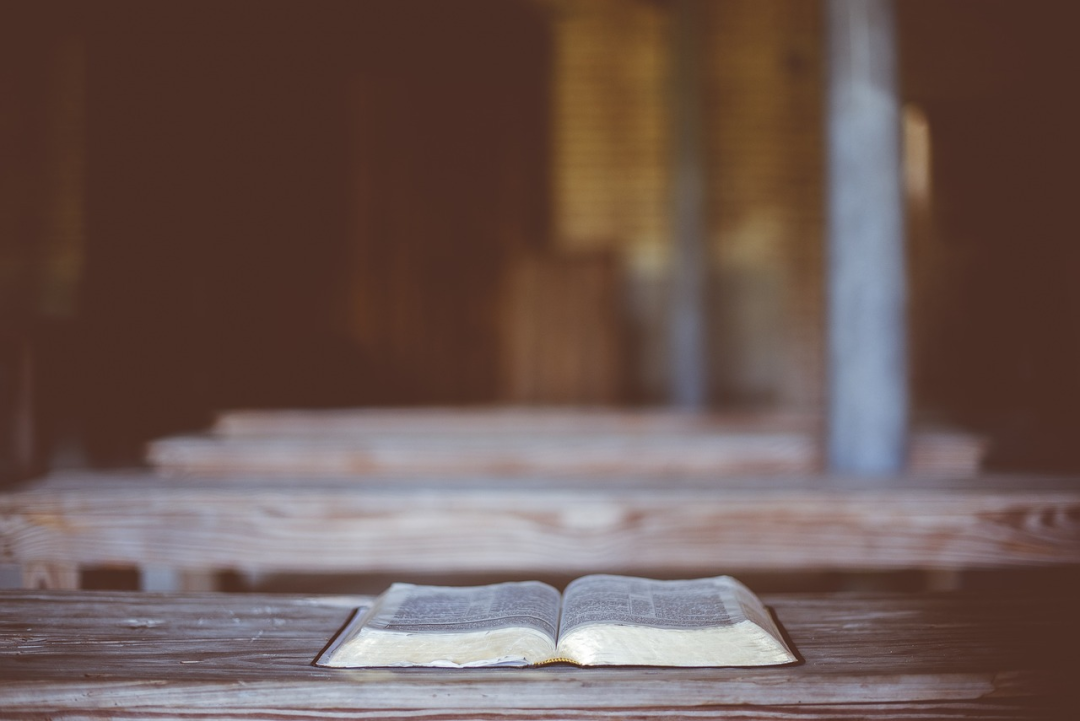 My father was not a tall man but he was able to command a room. He had a presence about him, the solemnity of an oracle. His hands were thick and leathery — the hands of a man who d been hard at work all his life and they grasped the Bible firmly. He read the passage aloud a second time, then a third, then a fourth. With each repetition the pitch of his voice climbed higher. His eyes, which moments before had been swollen with fatigue, were now wide and alert. There was a divine doctrine here, he said. He would inquire of the Lord. 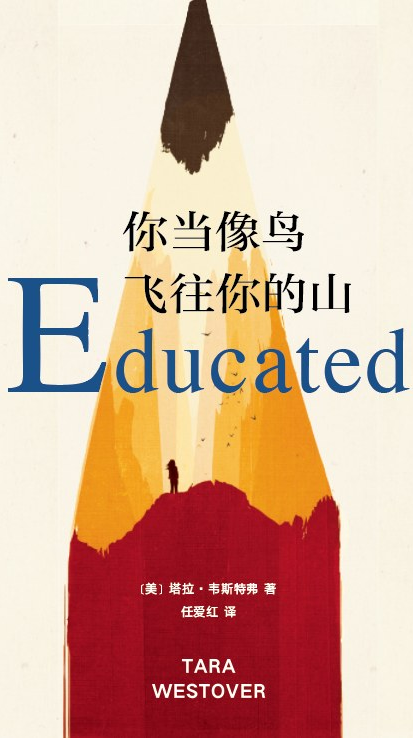 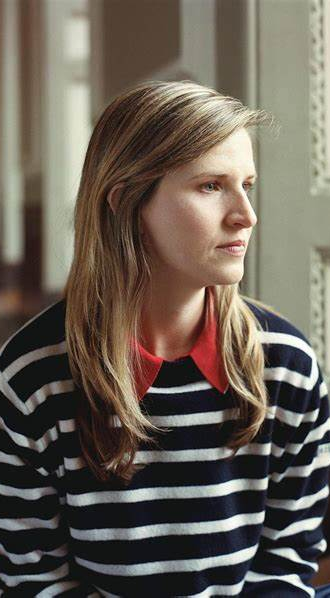 • monotone  without any changes or differences in sound or colour

• oracle  the advice or information that the gods gave, which often had a hidden meaning 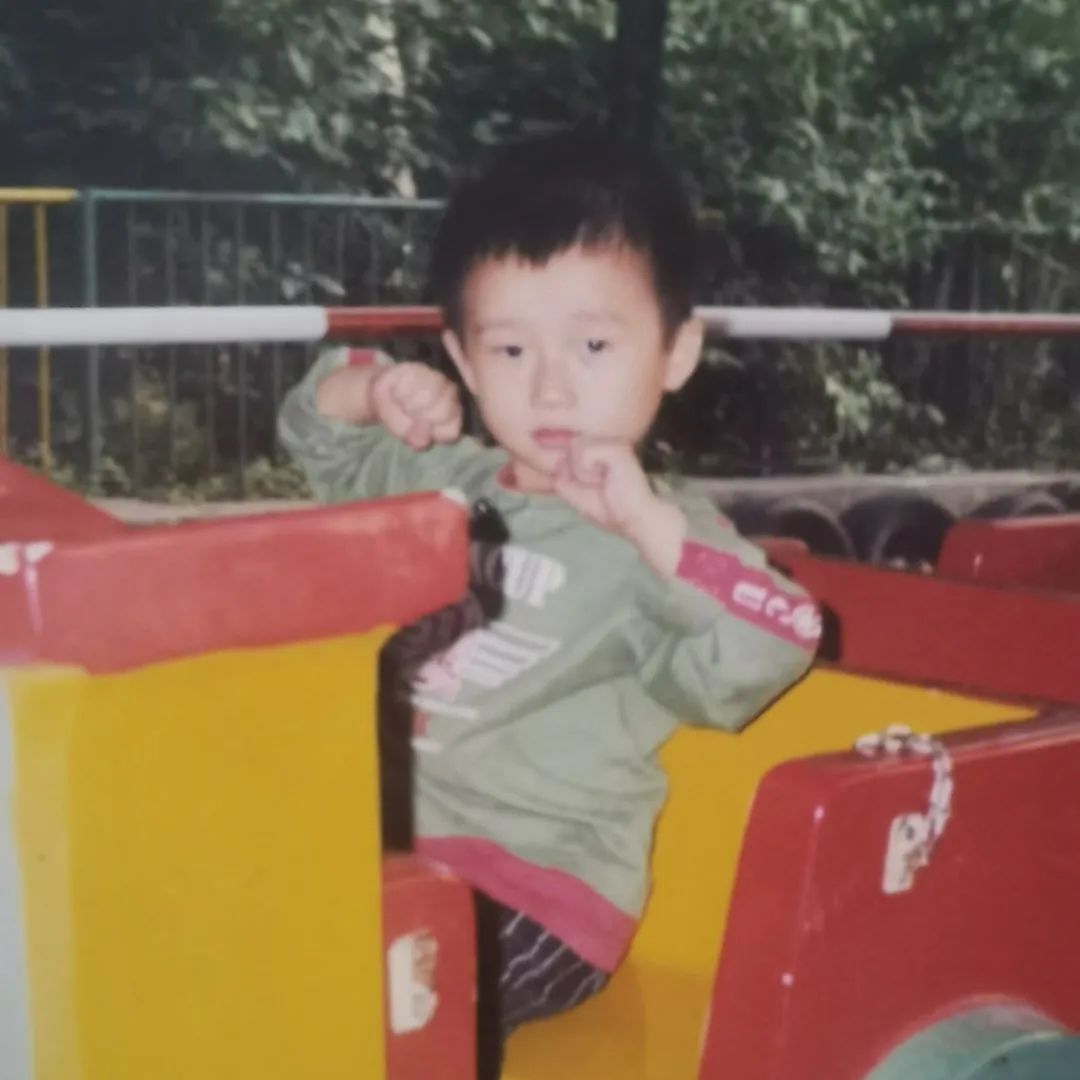 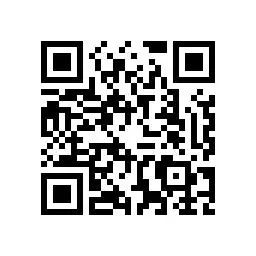